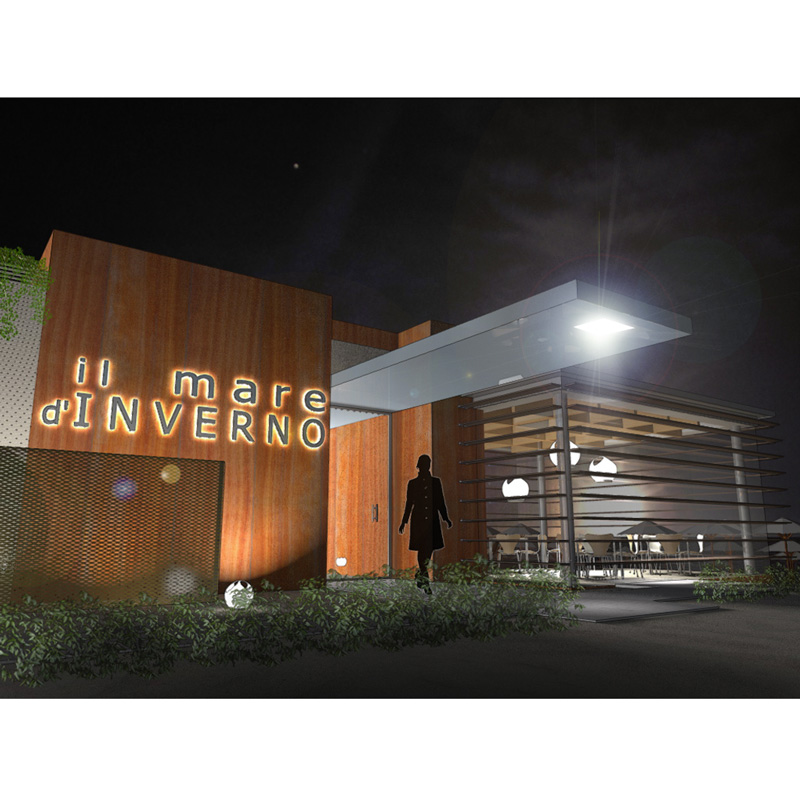 competition organized by Municipality of Potenza Picena (MC, Italy) to assign a land grant on the seaside

The indicated requirements wanted to permit both a single-unit management and one that allowed a parting of the activities of the lido/beach(seasonal) and of the restaurant(year-round). The blue cantilever roof stretches across all the areas, thus preserving the unity of the two parts. It also marks both the entrance to the restaurant (on the northern side) and the access to the beach (on the southern side). The former leads to a public area on the seafront with a bar, seating and a small stage. The latter conducts to the beaching zone through an archway formed by an end of the cantilever roof. The glassed restaurant is located on the southern side in order to enhance the glasshouse effect to the dining hall for the winter. The sheds and glass windows are removable so that in the summer a different kind of ventilation is possible. The building can be fully disassembled in pieces, as stated by the Italian law in such matters. 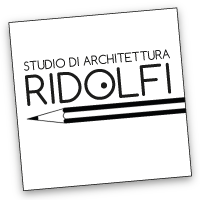